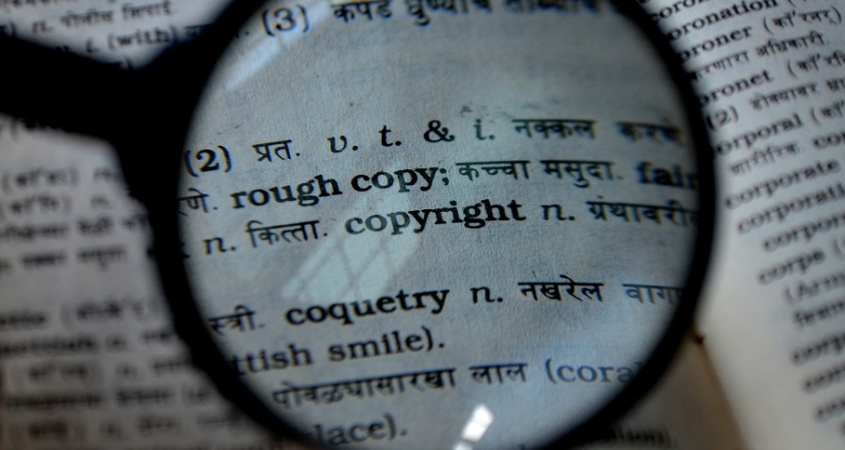 Plagiarism! A term which is known to many of us. You must have heard about it from many writers, marketers, and influencers. Undoubtedly, by now you must be aware of all issues like copyright infringements, bad SEO value etc., which arise from plagiarism. But do you know that a famous historian and an author of various bestselling volumes used this ill practice to get popular? Let’s me share this story which Forbes published. 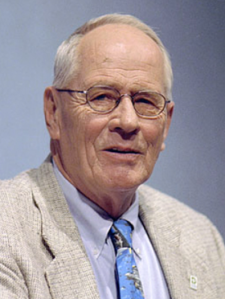 Dr. Ambrose started his writing career with the biographies of General Emory Upton and Henry Halleck. However, later in the year 1964, he was authorized to work on the biographies of US Presidents, Dwight D. Eisenhower and Richard Nixon. He also contributed in various television series as a historian.

Dr. Ambrose was blessed with a number of awards. A few of them are listed below:

In the year 1995, a book named, Wings of Morning was published by almost an unknown author and historian, Thomas Childers. It was written by the crew of B-24 bomber during World War II. It wasn’t a popular novel but it was good enough to attract the attention of Dr. Ambrose. He sincerely believed in imitation and hence, launched his new book, The Wild Blue. He copied exact sentences, descriptions, and passages of Wings of Morning. He published the book and just hoped that no one will notice his copying skills.

Dr. Ambrose was not lucky enough. His copied content was first caught by Fred Barnes of Weekly Standard. They presented Dr. Ambrose as a copycat to the world. However, Dr. Ambrose was quick to respond that he cited Childer’s book in the bibliography and forgot to give credit to the author. The plagiarized content piece created by him can be seen in the below image.

Dr. Ambrose’s apology worked for some time but this was not the end. He kept on applying same copying skills in his work until Mark Lewis of Forbes.com interrupted him. Mark came across Dr. Ambrose’s story of plagiarism and hence, keeping an eye on his work. He unveiled Dr. Ambrose when he presented one of his novels along with the original piece. This time it was ‘Crazy Horse and Custer’ which he wrote in the year 1995. It was taken from one of the novels of the famous historical writer, Jay Monagham.

Later, it was also discovered that seven of his books contained plagiarism. In fact, it is interesting to note that his college thesis was also full of other authors’ works. All these pieces of evidence were revealed in the year 2002 while he was fighting with lung cancer. It is sad to see that a great historian spent his life with the fake fame earned from stolen work but died with a bad reputation.

5 thoughts on “Forbes Unveiled A Famous Historian Who Practiced Plagiarism”